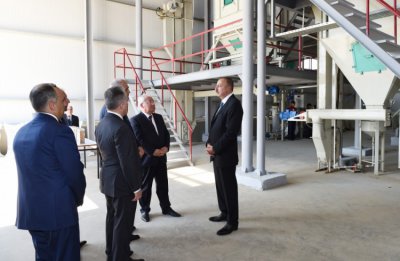 On September 8, 2016, during his visit to Khachmaz region, President of the Republic of Azerbaijan Ilham Aliyev attended in the opening of the Yalama Agropark established on the basis of the Yalama State Agricultural Breeding Livestock and Dairy Production Enterprise. Minister of Economy Shahin Mustafayev briefed the President on the work done in the agro-park. It was noted that 20 million manat had been invested in the first phase of the establishment of the 523-hectare agricultural park. President Ilham Aliyev got acquainted with the conditions created at Yalama Agropark. The head of state instructed to launch a feed plant in the agro-park. After getting acquainted with the agro-park, President Ilham Aliyev met with representatives of the local community. Then a memorial photo was taken.

President of Azerbaijan Ilham Aliyev has also attended the opening ceremony of the Khudat-Yalama-Zagulba highway in Khachmaz. The President was informed that the overhaul of the 24.8-kilometer-long highway began in May this year and is now 7.5 meters wide. The Khudat-Yalama-Zagulba highway connects 18 settlements in the region. The head of state cut the ribbon to symbolize the opening of the road. 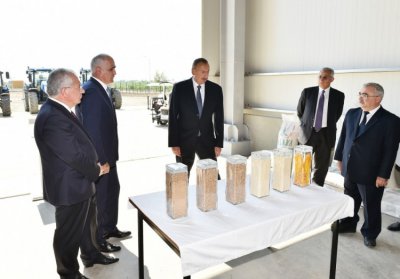 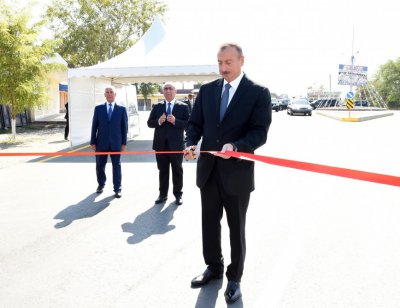